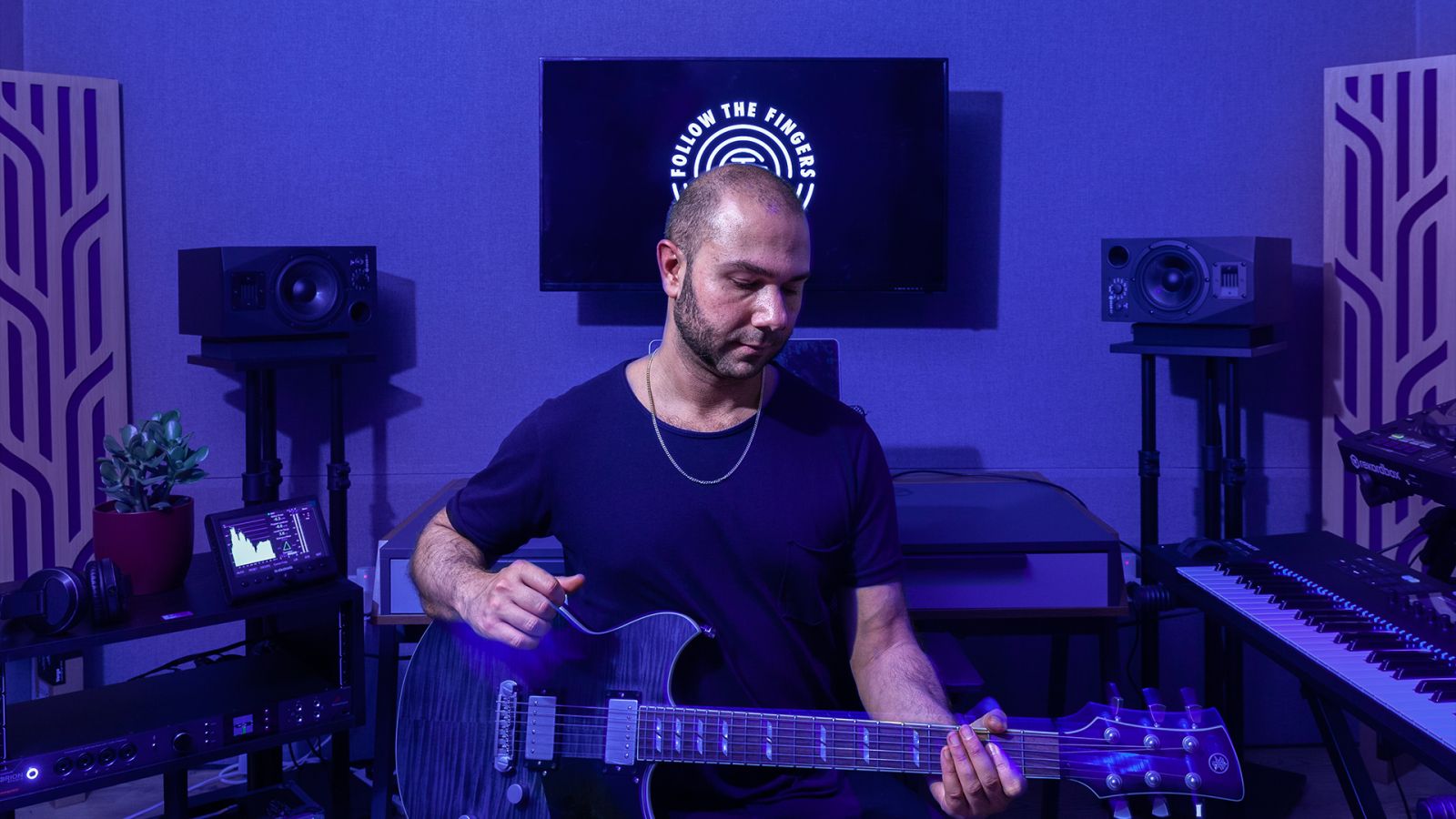 Follow The Fingers is a brand comprising a record label and multi-service music production studio inside Ten 87 creatives’ community, based in North London. We set up over in March 2020 by a team that is led by producer and head honcho Hakan Özkan.

Hakan Özkan is a music producer originating from the cultural hub of Istanbul, Turkey. He studied at the acclaimed Istanbul Bilgi University in Music and Sound Technologies, where he tutored and mentored by multi-award winning producer ‘Mike Nielsen’ – the man behind Jamiroquai’s iconic ‘Emergency On Planet Earth’ album. In 2015, he moved to his new home of London to further his studies at London College of Music to complete a Master’s in Record Production. 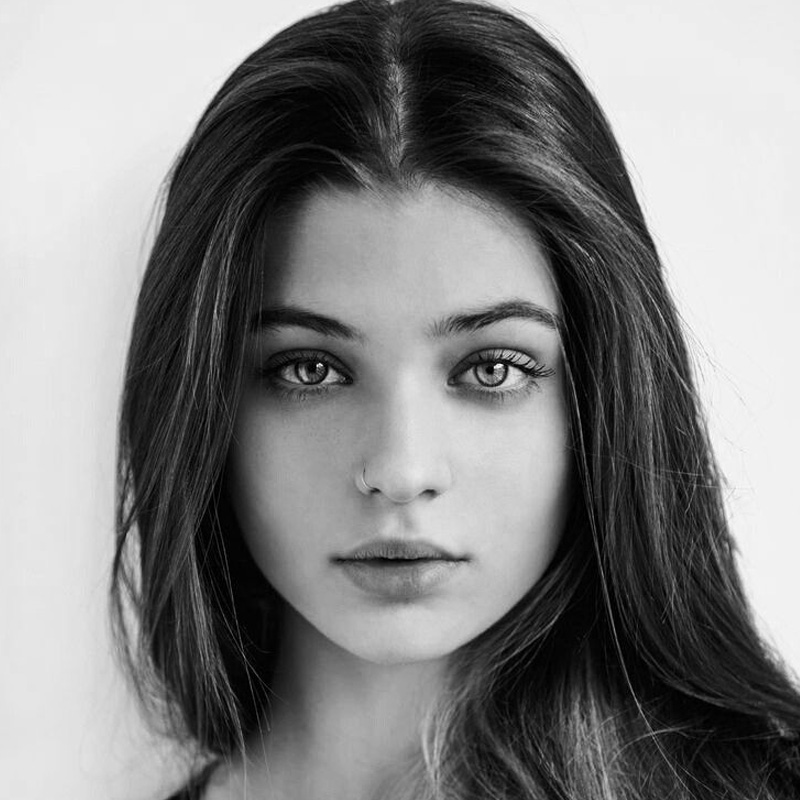